Have a layover coming up in Nice? Wondering what you could do with your time?
Here's a little inspiration.

We've gathered the following resources - tips, stories and layover ideas - to help you get the most out of your time here...
Created with the HTML Table Generator

Posted by IHateTaxis at 14:19 No comments: 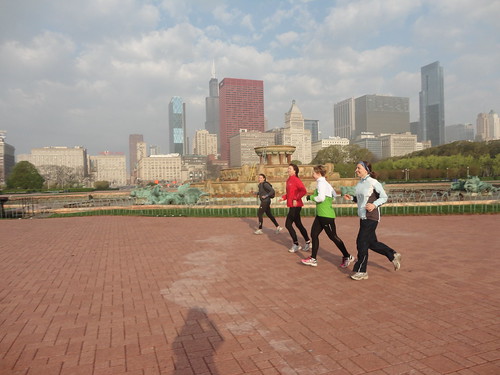 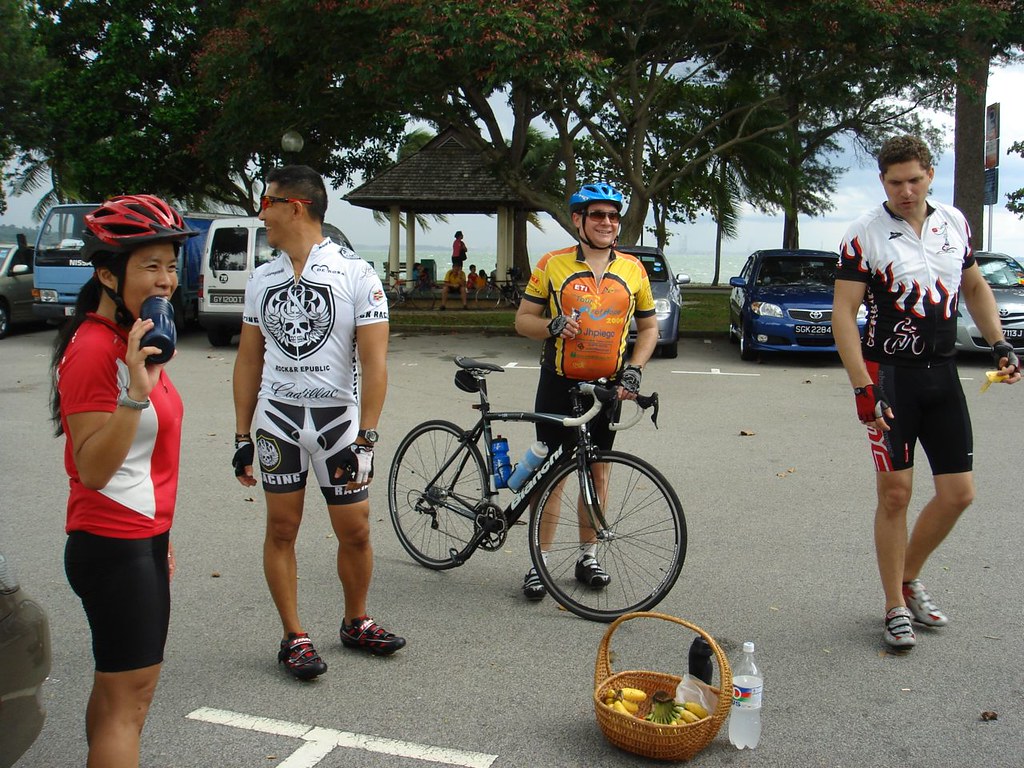 Posted by IHateTaxis at 22:51 No comments: